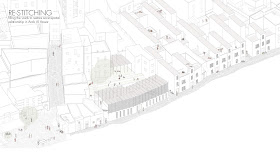 The historic city of Cairo is an exceptional testimony to the evolution of Islamic civilization and to mankind’s urban experience. Its uniqueness lies not only in its monuments and historical districts’ architectural wealth, but also in the human and social heritage, which reveals itself in a vernacular living dimension. 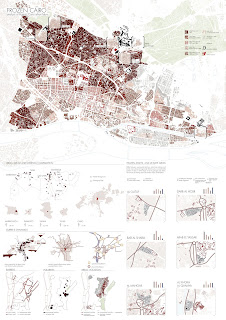 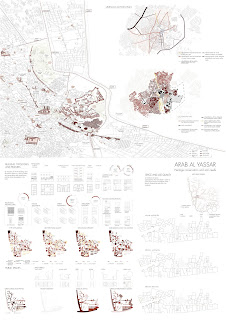 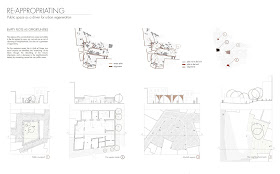 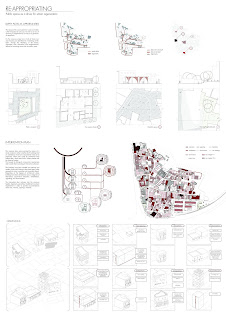 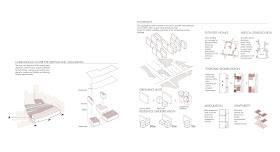 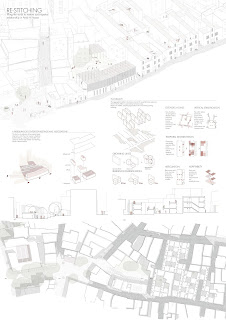 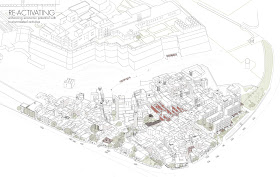 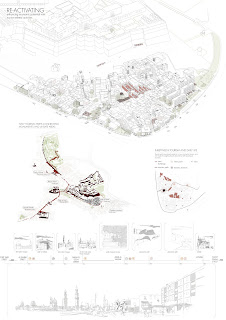 Wedged between the uncontrolled development dynamics of Africa’s biggest metropolis and the shortsighted conservation policies of the Egyptian authorities, the historical core is, at present, in very serious decline. Besides the monuments – islands preserved as open-air museums – there are extensive residential areas, frozen in a state close to abandonment, with wasteland lots full of debris, ruined structures and vacant buildings. This widespread degradation jeopardizes the urban fabric’s unity, and the strongly related traditional living practices.
The Arab Al Yassar neighborhood was chosen as a case study for a rehabilitation program reconciling both tangible and intangible heritage conservation requirements with the vital needs of an urban settlement. Carrying out a detailed inventory of all buildings and public spaces, and analyzing the area’s socio-spatial dynamics, a strategy has been outlined in which hard components, addressing the physical space’s conservation, interact with soft ones, responding to social and economical factors, not definable in advance.
A development scenario has been worked out in conjunction with the definition of a strategic framework. This was divided into diverse actions: aiming to solve the most urgent problems, at first, and to start a process of urban regeneration, in the meantime.
The whole project recognizes appropriation as an inevitable and continuous process, based on the architectural and spatial organization of outdoor and indoor spaces that coordinate the spatial practices of local community. The proposal calls for a comprehensive approach in the of declining historic neighborhoods, leaning upon a common ground embedded in the context and shaped by traditional use of space practices.
FROZEN CAIRO - A regeneration program for declining historic neighborhoods. The case study of Arab al Yassar
afasia en 0:29